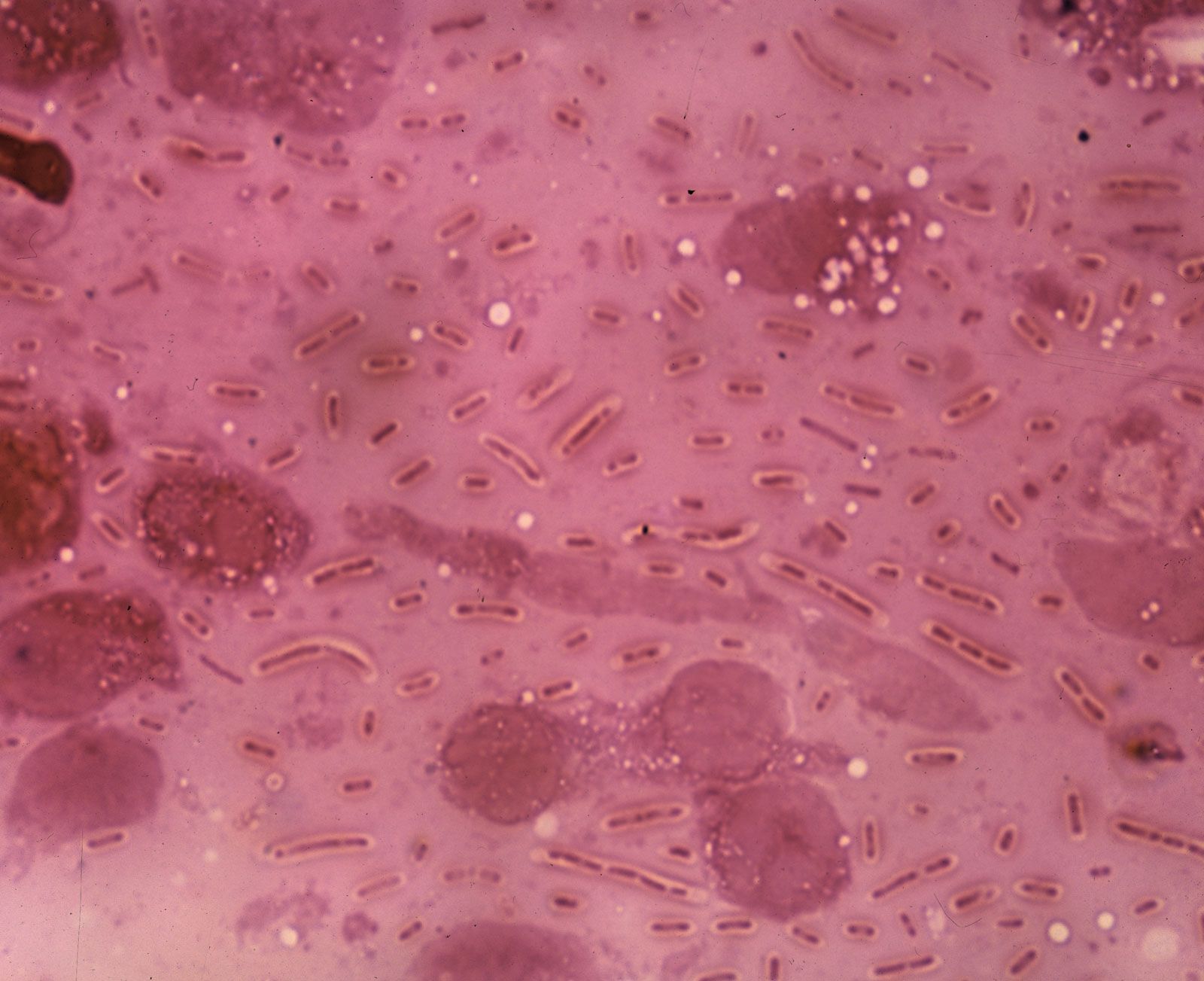 Klebsiella pneumoniae recombinants convert glycerol to the special chemical 1,3-propanediol (1,3-PDO), which is used for the production of polytrimethylene terephthalate (PTT). In this study, a NAD(+)-dependent gamma-glutamyl-gamma-aminobutyraldehyde dehydrogenase (PC) was cloned from K. pneumoniae DSM 2026, which oxidizes 3-hydroxypropionaldehyde to a chemical platform of 3-hydroxy propionic acid (3-HP ). and overexpressed in K. pneumonia DSM 2026 for co-production of 3-HP and 1,3-PDO from glycerol.

In addition, the dhaT gene, encoding NADH-dependent 1,3-propanediol oxidoreductase (1,3-PDOR), was deleted from the chromosome for the balanced production of 3-HP and 1,3-PDO. Recombinant K. pneumoniae ∆dhaT, expressing pure, produced 3.6 g 3-HP and 3.0 g 1,3-PDO per litre with a mean yield of 81% in flask glycerol charcoal culture stirring under microaerobic conditions.

When fed-batch culture was carried out under microaerobic conditions at pH 7.0 in a 5 L bioreactor, the recombinant K. pneumoniae ∆dhaT(plus) strain produced 16.0 g 3-HP and 16.8 g of 1,3-PDO per litre with a cumulative yield of 51% on glycerol carbon in 24 h. The production of 1,3-PDO in the dhaT deletion mutant was attributed to hypothetical NAD(P)H-dependent oxidoreductase expression. This study demonstrates the feasibility of obtaining two commercially valuable chemicals, 3-HP and 1,3-PDO, on a significant scale. 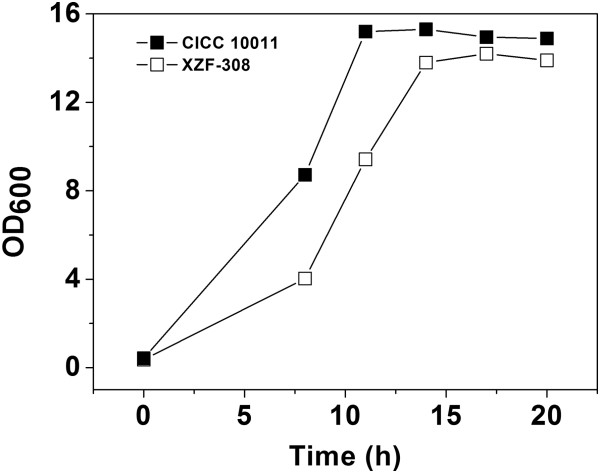 Isolation and identification of bacteria

The agar dilution method was used to determine the minimum inhibitory concentrations (MIC) of antibiotics against bacteria according to the guidelines of the Clinical and Laboratory Standards Institute (CLSI document M100-S28, 2017) and the European Committee on Antimicrobial Susceptibility Testing. (EUCAST 2017). All tests were performed in triplicate. Briefly, each isolate was diluted in the logarithmic growth period with 0.9% saline to achieve a standard suspension of 0.5 McFarland, equivalent to an inoculum.

Suspensions of approximately 5 μL were seeded on Mueller-Hinton (MH) agar plates (with a series of antibiotic concentrations between 0.0625 and 1024 mg/L). The inoculated plates were then incubated for 18 hours at 37°C in a constant temperature incubator. The MIC was defined as the lowest antibiotic concentration that showed no colony growth. The commercially available E. coli strain ATCC 25922 served to ensure the quality of the plates, and E. coli DH5α carrying an empty cloning vector was used for comparison.

A conjugation experiment was carried out by biparental mating on sterile nitrocellulose filters and rifampicin-resistant E. coli C600 (EC600) was used as recipient. Overnight cultures of donor strain K. pneumoniae R46 and recipient strain EC600 were mixed in 3 mL LB broth, harvested, and resuspended in 80 μL LB. The mixture was placed on a 1 cm 2 filter membrane, plated on an LB plate, and then incubated for mating at 37°C for 12-18 hours. 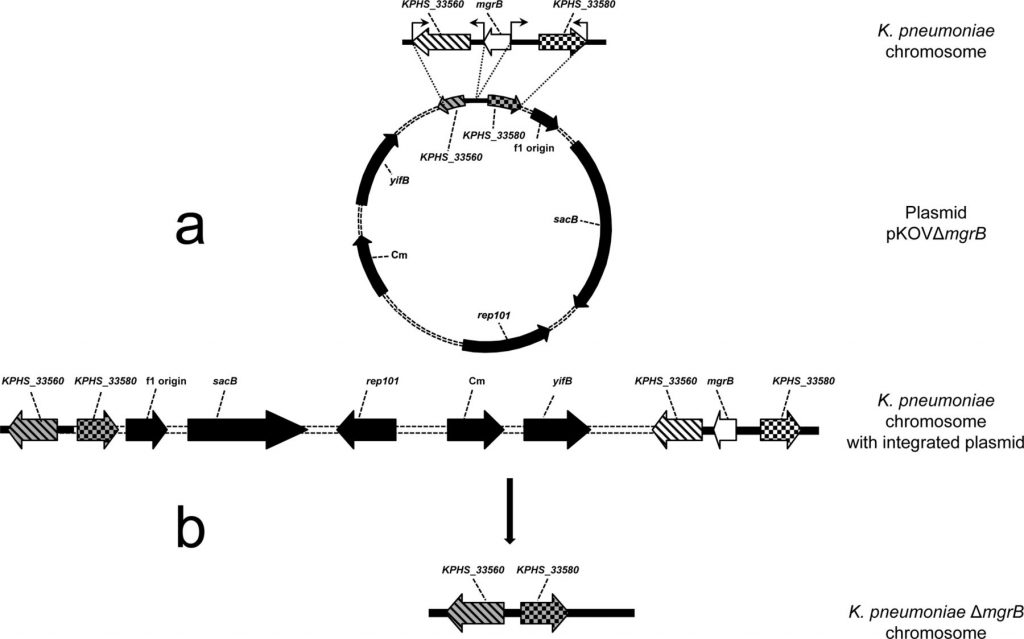 Sequences containing resistance genes were obtained from the NCBI Nucleotide Database by the BLASTN program using the K. pneumoniae R46 resistance gene sequences as queries. The resulting sequences were filtered and only sequences containing resistance genes were kept. CD-HIT was used to pool the retained sequences using the K. pneumoniae R46 genome sequence as a reference with 90% identity and 85% coverage. The sequence that shared the greatest similarity with the other sequences in each group was chosen as a candidate for orthologous analysis. Orthologous groups of genes to candidate sequences were identified using BLASTp. Sequence retrieval, statistical analysis, and other bioinformatics tools used in this study were applied with Perl and Bioperl scripts.

The sequences are now available in the NCBI Nucleotide Database. The accession numbers for the chromosome and plasmids are CP035777, CP035774, CP035775 and CP035776, respectively.

Upon arrival, protein can be stored for 2 weeks at 4°C. For long-term storage, it is recommended to store at -20°C or -80°C in suitable aliquots. Avoid repeated cycles of freezing and thawing.