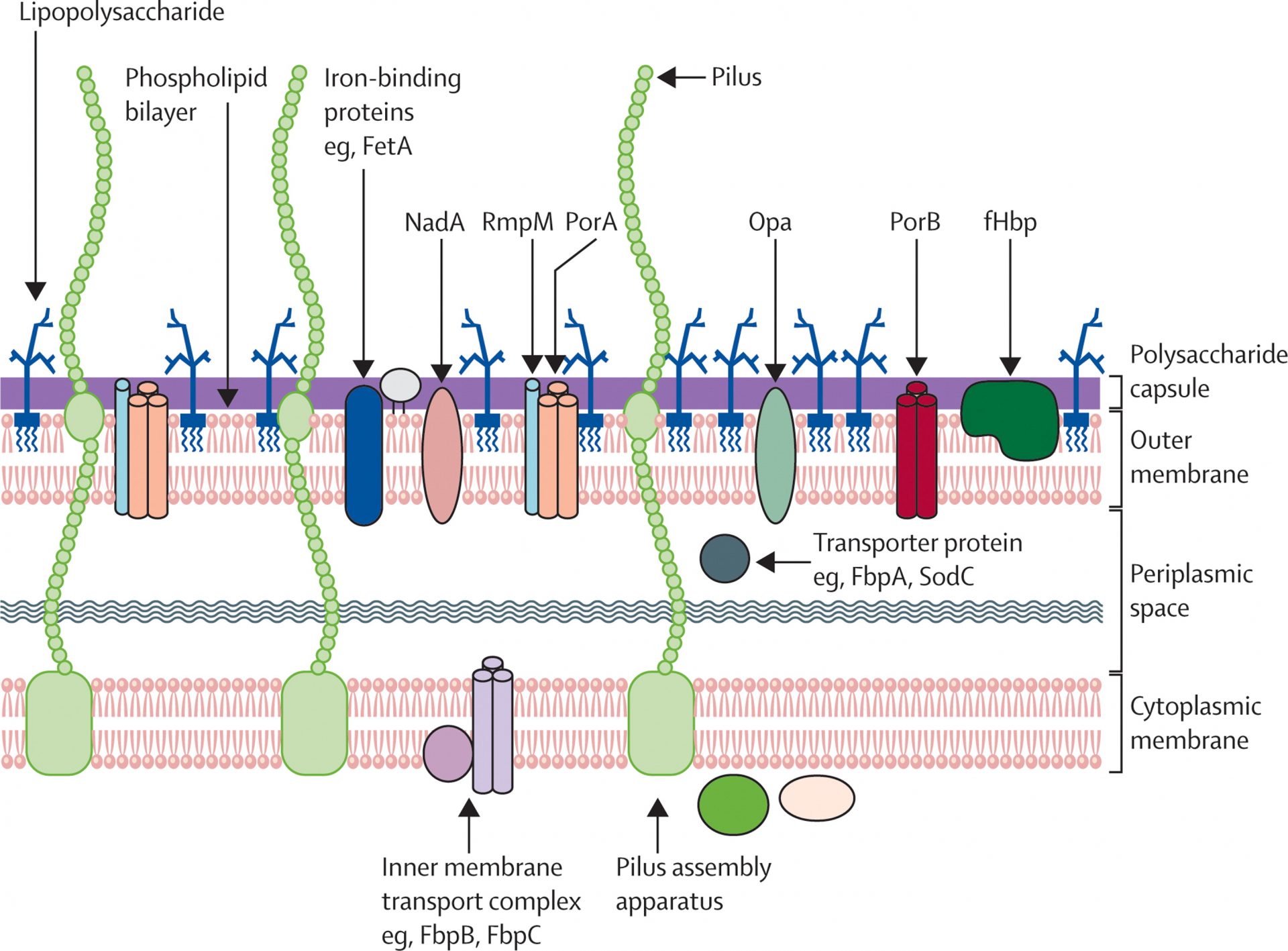 Neisseria meningitidis serogroup B Recombinants is a Gram-negative bacterial pathogen that causes life-threatening meningitis and sepsis. Neisseria Heparin Binding Antigen (NHBA) is an outer membrane protein that binds heparin and heparan sulfate and DNA. This protein is one of four antigens in the Bexsero serogroup B meningococcal vaccine. In the current study, we sought to define the complete glycan-binding repertoire of NHBA to better understand its role in meningococcal pathogenesis and vaccine efficacy. Glycan array analysis revealed binding to 28 structures by recombinant NHBA. Surface plasmon resonance was used to confirm the binding phenotype and determine the affinity of the interactions.

N. meningitidis β3 (a siaD knockout mutant derived from the serogroup B clinical isolate MC58) and the isogenic mutant β3∆nhbA (generated as previously described) were grown in BHI supplemented with 10% Levinthal base and incubated for overnight at 37 °C at 5% CO2. Levinthal base is prepared by adding defibrinated horse blood to three volumes of BHI broth, heating at 95°C for 40 minutes, followed by centrifugation (4500 ×  g, 4°C, 15 minutes) to remove insoluble material from the blood. lysed.

Glycan array analysis was performed according to Mubaiwa et al. using array v3.0 from the Institute for Glycomics and a ProScan Array Microarray scanner (Perkin Elmer) 555ex/568em. Briefly, 125 μL of Bodipy558-succinimidyl ester-labelled bacteria (OD 600 = 0.1) were added to the array slide and hybridized for 30 min. Recombinant NHBA analysis was performed according to Day et al, using 1–2 μg of His-tagged protein. Binding was defined as positive if the mean fluorescence intensity of the glycan spots was greater than 1-fold above the adjusted background (mean slide background plus three standard deviations) in three independent replicates (Student’s t-test p < 0.001 ).

Single-cycle kinetics were used to generate the affinity (KD) of each interaction, with analytes processed in a 1:5 dilution series at concentrations ranging from 1nM to 100µM. Glycans or DNA were injected at a flow rate of 10 μl/min, or 30 μl/min for polymers larger than 10 kDa, with a contact time of 60 sec and a dissociation time of 600 sec. Duplicate data sets were analyzed using BIAcore T200 2.0.2 evaluation software; the sensorgrams were subtracted from the double reference. 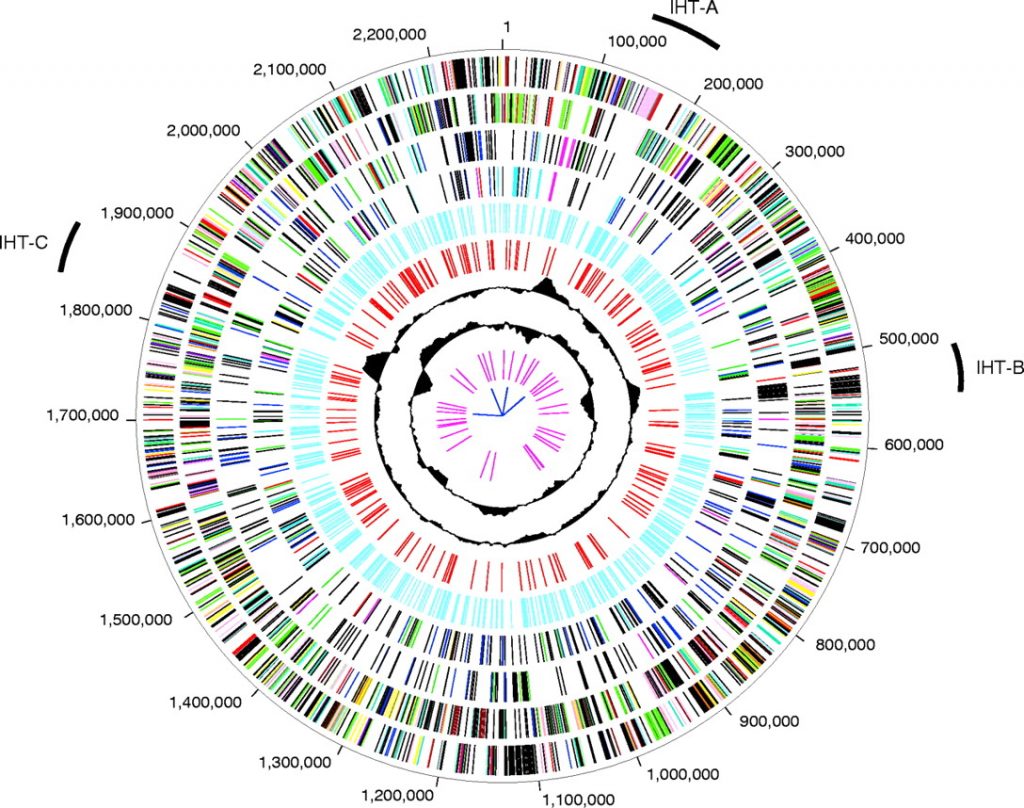 SPR proficiency assays were performed using a BIAcore S200 instrument and the A-B-A injection function. Recombinant NHBA was immobilized as before. ABA was used with combinations of each of the glycan substrates (at a concentration of 10 × KD) and PBS controls, with 120-second injections of analyte A to ensure that saturation or near saturation was reached prior to synthesis. competition with analyte B. Results were analyzed using BIAcore S200 evaluation software.

A 503 bp DNA fragment was amplified from N. meningitides genomic DNA (using primers 5′-GGTCGTGTTCCAAAAGACGGG-3′ and 5′-GAAGCCTGAATGCCTTTCCAGC-3′), cleaned with a QIAGEN PCR purification kit, and quantified with a nanodrop. ITC was performed using a nano-ITC (TA instruments) with 10 µM NHBA titrated in 1 µM DNA (20 injections of 2.5 µL NHBA at 300-second intervals). PBS-NHBA interactions were performed as a negative control. This was also subtracted from the background. Affinity data was determined for a minimum of two replicates and mean KD values and stoichiometry (n) are reported.